Friday: The Day After Thanksgiving 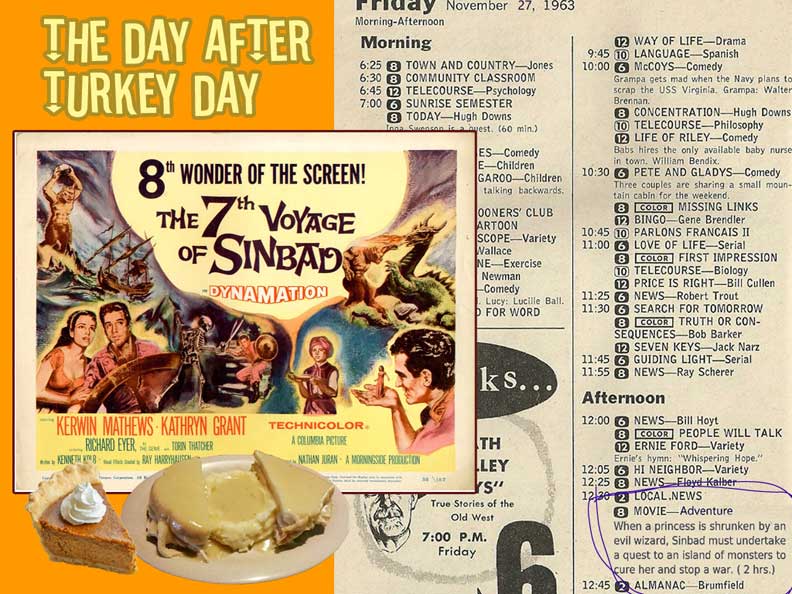 The day after Thanksgiving was probably one of my most favorite days on the calendar. It was a continuation of the Thanksgiving holiday, but in a more laid back fashion. The Friday after Thanksgiving always provided for me a true sense of peace and calm. This was undoubtedly owing to the fact that it was so close to the month of December, and the coming of Christmas.

As the weather turned colder, the holiday cheer lasted throughout the day in the preparation for the month of December and Christmas. For shoppers, the day after Thanksgiving marked the sales day for Christmas shopping. We never spent that Friday on shopping no matter how great the deals. Instead we stayed inside and enjoyed a day off, gorging on leftover goodies from the fridge. 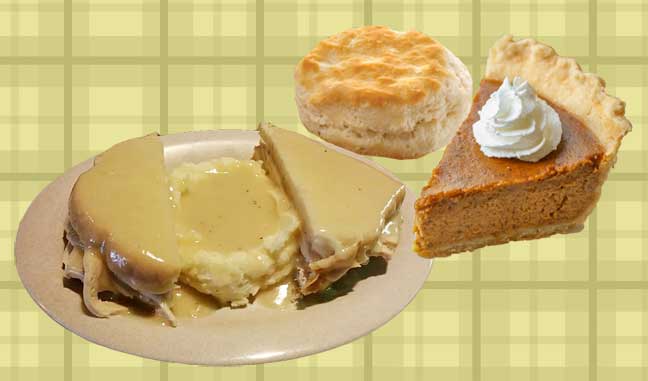 Television offered a nice variety of action-adventure movies like "The Three Worlds of Gulliver", "The 7th Voyage of Sinbad" and the indelibly popular "Jason and The Argonauts" I loved the allure of all the Greek mythology and legends, and of course, the action and terrific monsters all of these movies' characters always encountered. 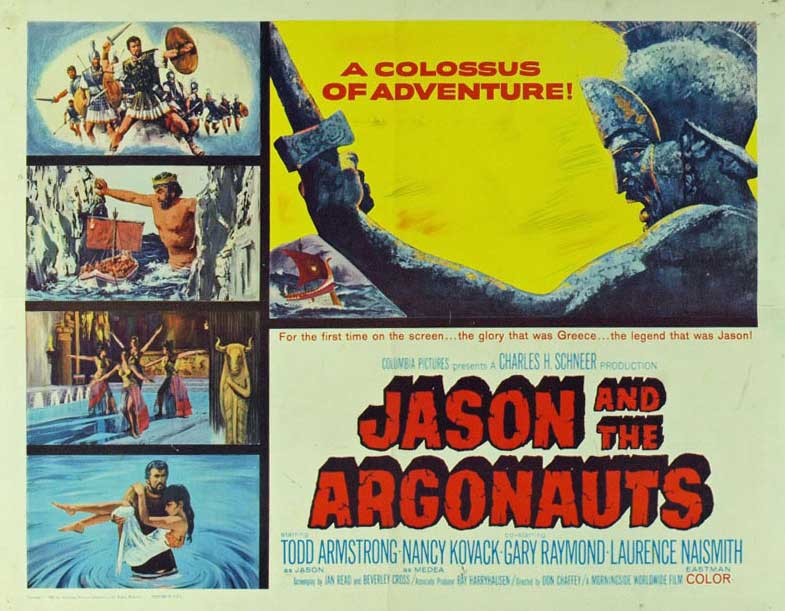 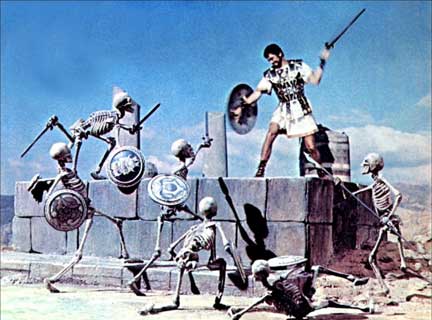 Of course, all three movies didn't always play on the same day, but the Friday following turkey day was guaranteed to feature at least two of these classics. My favorite was "Jason and The Argonauts". I sat mesmerized in front of the set just waiting for the epic sword fight between the Argonauts and the re-animated skeletons. 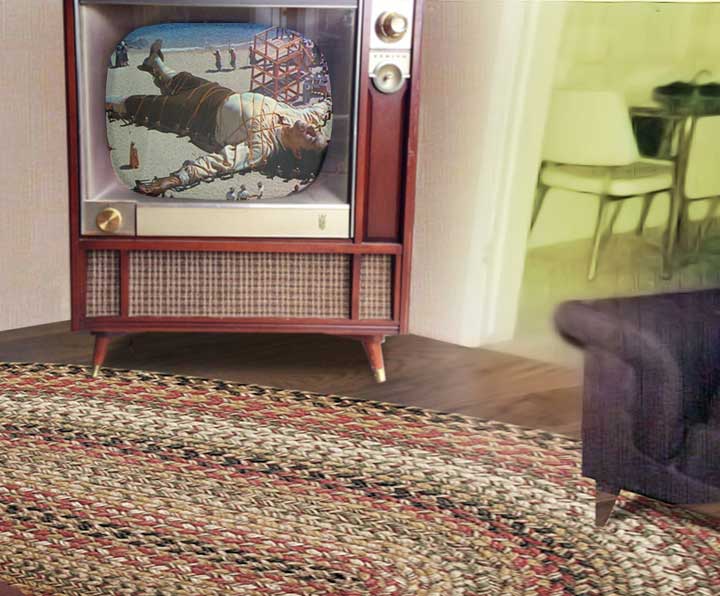 My best friend at school came over and we hung out for the entire day. He needed a break from his five other siblings, and I always walked the distance to his house just to walk back over to ours with him. Of course we'd stop at the store on the way to spend a dime or two on candy for the movies.

The end of November in Portland, Oregon was usually cold if not rainy. It felt wonderful to step into our warm house after the long walk to his house, the store, then back to ours. Mom offered us something special for lunch like hot turkey sandwiches and a slice of pumpkin pie. To this day I can feel the channel knob of the TV; it was big and clunky, and each turn was precise followed by a hiss of static when switching between channels. During those great movies Christmas commercials interrupted alerting us that the holiday season had its official kick-off.

That's where I wish I was right now, sitting in that living room, on that Friday, in that November, 1966.