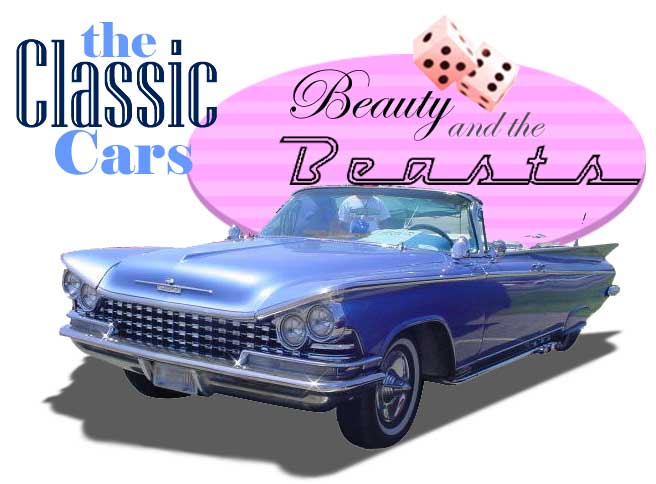 Before Unleaded, Before DEQ, and Before GPS...

rolled the most beautifully characteristic, handsome, and magnificent vehicles of all time:

They had more fins than sharks. The 50's cars were gorgeous, and many of us growing up in the 60's either had, or knew people who had 50's automobiles. They were older, still dependable, and cheaper to buy. It only made sense that these beautiful vehicles trickled into the 60's.

These were the great beasts that hauled the family to the store for shopping, loaded us all up for the drive-in, or took us on our Sunday rides. Yes! People actually got in their cars as a family and drove for miles to nowhere and everywhere just to spend quality time. 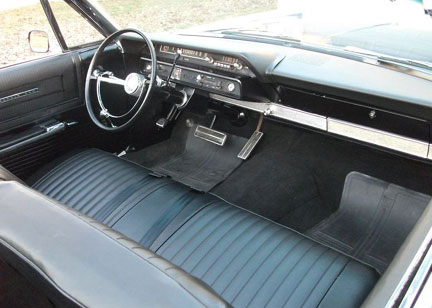 I really loved those hot summer days riding around with my dad. For some reason, service station stops were a pleasant experience. I loved the smell of the gas as it was pumping. We'd drive over a thin cable on the concrete near the pumps and a loud Ding! would sound out alerting the gas attendant that a car just pulled in. Then, with the opening of the hood, came the smell of oil stained rags, grease, gas and other saintly scents. All were a part of the great gas station experiences that a kid loves when going to fill up with dad. *

* The above pic is the interior to a 1965 Ford Galaxie. Notice the room to spread out, the bench seat, the nice big wheel and beautiful console. This was style!

Station Wagons for me were grand and mysterious vehicles. They were big enough to carry all of us, yet had a huge open area in the back. It was a real thrill to ride in the back of the family station wagon. These wagons were the ultimate beach trip, road trip or drive-in movie cars.

Remember when mom and dad bought their first new car? Remember that it was a "family sedan" or "Luxury automobile"? It was all clean and proper, with nice new wheels and spotless interior. It was probably a Chevrolet, Ford, Plymouth, Chrysler, Oldsmobile or a Dodge. Eventually, when mom and pop upgraded, these cars either got traded in, or handed down to "Jr.". When this happened, they quickly morphed into "Muscle Cars" or "Super Kustoms". Rear ends were raised, new wheels added, engines were beefed up. Soon, the classic sedan became a cool vehicle looking like it was pumped on steroids and sounding like a galloping T-Rex.

That being said, I now begin to pronounce my long-standing love affair with 60's cars. I can see why these marvelous vehicles are called Muscle Cars. The "Beasts from 20,000 r.p.m.'s" were proud champions of the road. They were big and powerful and ground up asphalt like hamburger. Constructed of 100% U.S. steel, they were beautiful giants, oil-leaking, engine rumbling, visually dazzling and far more classy than anything on the road today.

Once the engine was turned over and you popped the hood, a whole new sound emerged. It was a world of wonder caked in old grease, scented with hot engine oil, and felt as enormously powerful as perhaps Godzilla's footsteps as the whole car vibrated from its force. This was fine Detroit metal at its best. The cars were sleek, strong, as curvacious as Gina Lolabrigida's gams, and powerful enough to pull a camping trailer. V8's ruled the highways going from zero to lightspeed in a single heartbeat. 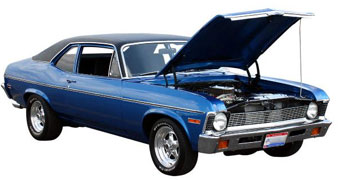 Guys in my neighborhood often drag-raced. They couldn't resist it. Cruising was also very big on Friday and Saturday nights, and during the summer, cruising was almost a 24 hour a day thing.

I can recall when seat belts were a fairly modern device, and shoulder belts hadn't come onto the scene yet. Seat belts had these big clunky metal clasps that were a nice chrome and actually complimented the seats. Our vehicles today have replaced chrome for plastic, metal for fiberglass, style for sterility, and personality for performance. (though the latter I can undestand these days).

They were show peices-everyone admired them on the streets when cruising. They were meeting places-everyone gathered around a hot car to pop the hood, or generally hang out. They were entertainment centers-drive-ins movies, listening to the radio, and before the advent of bucket seats birth control seats, they made wonderful love nests for you and your gal.

Drive-in movies were the thing to do. "Drag spots" --places to meet and drag race--plus anywhere to show off these cars was the place to be. 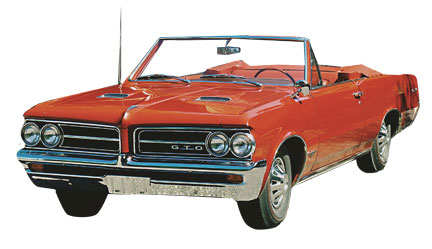 Summer was fun when people were out and about in these cars. And how we then took for granted these incedible beasts with their striking contours, fabulous fins, and galloping engines. I remember wearing cut-offs in summer, scorching my bare legs on vinyl car seats, while my brother turned the key in the ignition. With a blast of power, we'd be off in a cloud of dust from the dirt roads I grew up on heading off to the corner store, or some destination of equal importance.

And didn't car radios sound as great as anything? All you needed was the songs you loved to hear whilst being squired around in a monster machine that was as important as anything that growled down the highway. Guys would pull into our driveway and rev the engine. Hoods got popped, dipsticks checked, and my brothers would stand around while great discussions of carbeurators, plugs, points, and other details of super performance were roundtabled.

The biggest problem I had growing up in the 60's was the simple fact that I just wasn't old enough to drive one of these greats. I wasn't even old enough for a permit that entitled me to think about driving one of these cars. Like me and my years, the cars came and went. My brothers bought a slew of the 60's machines and through the years, these lovely vehicles graced our home in many ways. As I reminisce, the two that stand out as my absolute favorites are: The 1969 Chevy Nova and the 1966 Chevy Malibu. 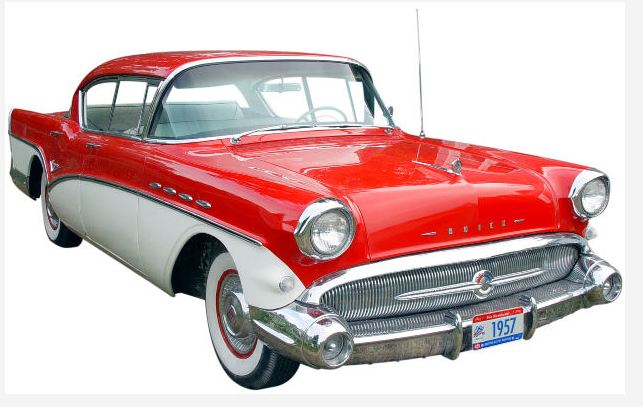 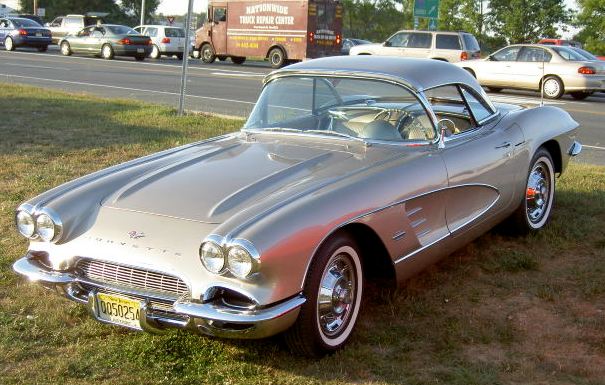 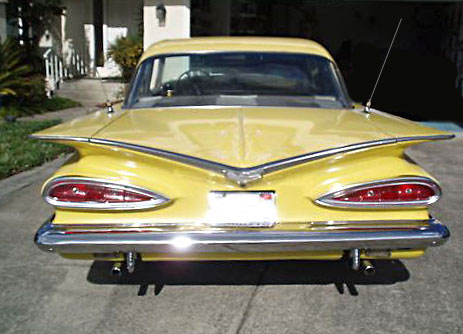 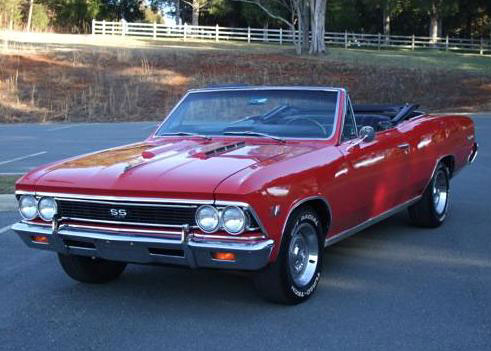 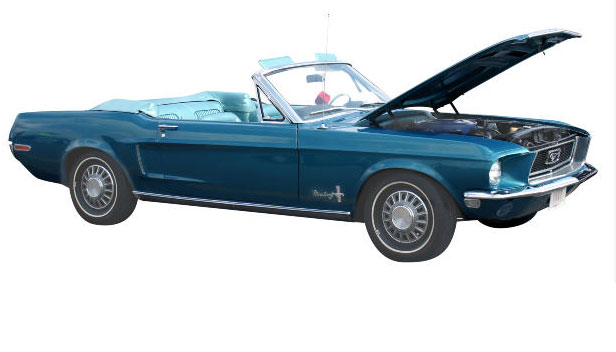 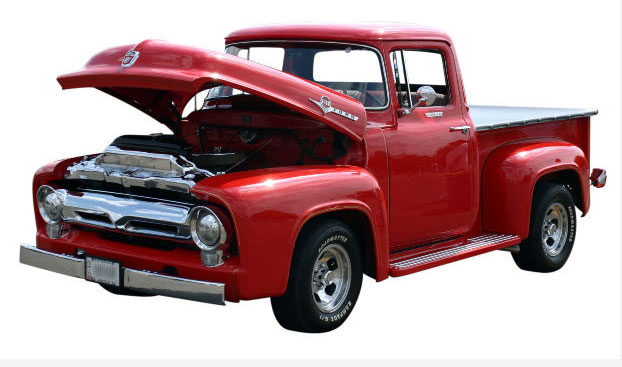 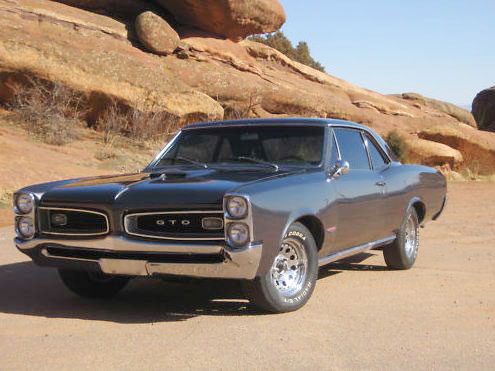 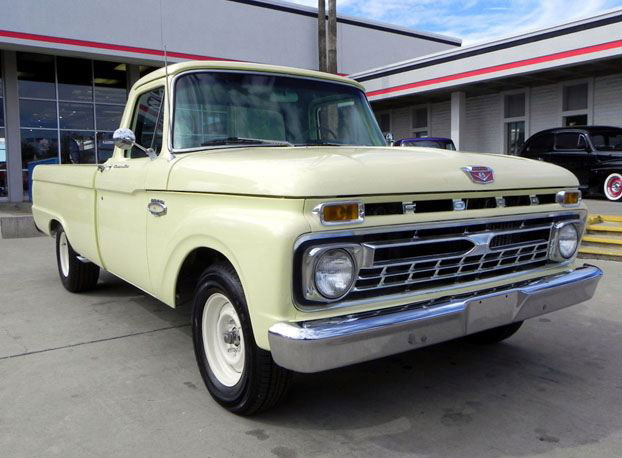 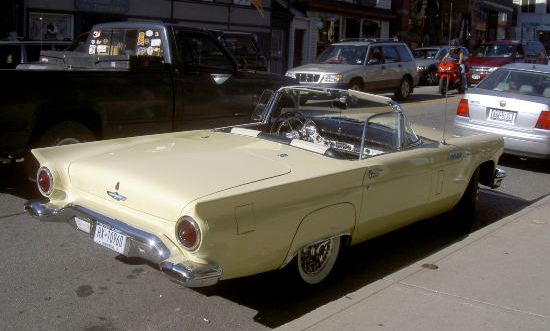 I would especially like to thank all of the proud owners and contributors of the car photos featured on this page.