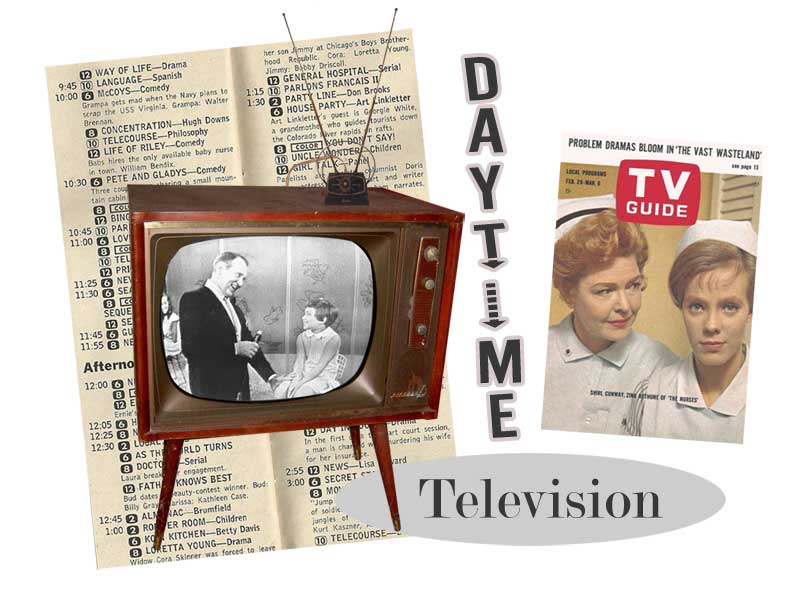 The Unsparing Hook of Daytime Television

My earliest memories of daytime television would have to begin with the immortal Captain Kangaroo and company. The whole ensemble featuring Bunny Rabbit, Mr.Moose, Dancing Bear, Grandfather Clock and of course, Mr. Greenjeans made my life so much better. As time progressed, I eventually spent the earliest part of the morning watching reruns of "Leave it to Beaver" Upon reflection, I imagine that daytime television was so addictive to me because it was a special, quiet time in the house. As a youngster, I remember playing with toys and listening to many of these great shows. The theme songs, the introductions, and the endless stream of commercials became comforting. 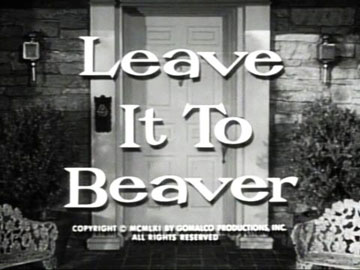 For me there was something so safe about repetition and routine. I could depend on it. The programs droned in the background, or foreground, depending on my location, and to this day I revere and love them like siblings. Daytime TV became a part of my ambient evolution. I adapted to its environment. I'm trying to remember as many as possible, but some will be hopelessly lost in the black hole of my memory. 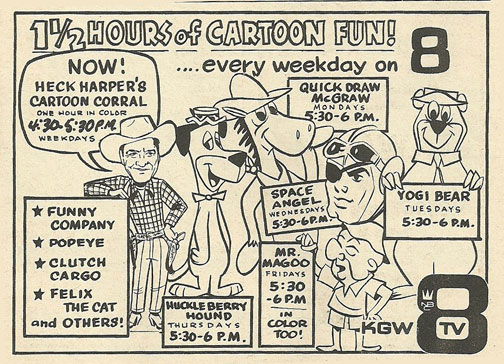 My mornings were usually filled with cartoon shows, one after another it seemed. There were the soap operas like, "Secret Storm", "Search for Tomorrow" and "The Edge of Night." I remember watching, and actually playing along with "The Match Game". In some cases, I did remarkably well.

"Dr. Kildare" was another show that ran in daytime syndication, and my mom watched it regularly. For some reason, I always thought of it as TV doctor show overkill. I remember ignoring the program as best I could because it was so boring. After all, Ben Casey had Dr. Zorba. 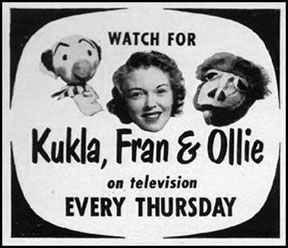 You just don't find characters that cool on daytime television. Instead of "Dr. Kildare", I found greater pleasure in spinning around in circles on my knees pushing a plastic fire truck. How my mom ever dealt with distractions like that I'll never know.

"Kukla, Fran and Ollie" was another daytime show I loved. I thought that Kukla was one of the strangest looking puppets I'd ever seen, and reminded me a bit of Cecil from "Beanie and Cecil".

Queen For a Day 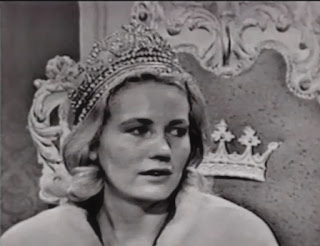 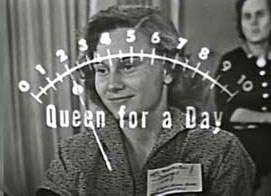 the show "Queen For a Day" was one of mom's favorites. It took me awhile to gain the same interest in it, but once I did, I was just as hooked as she. It was a fun show because the queen was selected by the audience using an "Applause Meter" after the contestant described a recent financial or household woe that may earn them the right to be voted queen.

My favorite memory of this show was the music of "Pomp and Circumstance" that played whenever the queen was chosen. It was also fun to see these everyday housewives win the prize, and get annointed with crown and glory. This is probably my strongest daytime television show memory. 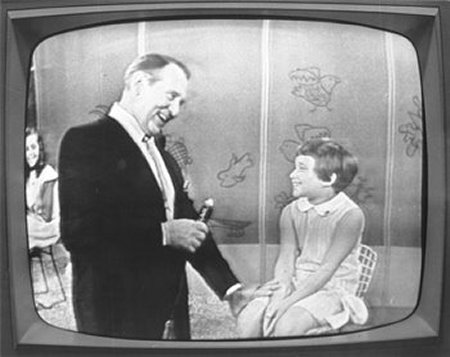 Art Linkletter was the man. He had a program called "House Party" that was tremendously popular and ran from 1952-1969. That sort of longevity in television programming is rare these days. 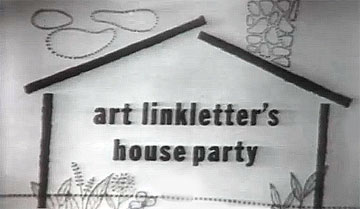 Art had a big smile and an incredibly amicable personality. My favorite segment of his show was "Kids Say the Darndest Things" where he spent interviewing a group of small children. I was glued to the set when that part came on. I even remember writing him a letter one day (my mom wrote it for me). I actually expected an answer to it in the next day's mail. Art was such a great guy that he would naturally sit down and respond to me before anything else. If I'd had the power of reasonable deduction, I could imagine that the letter never even saw an envelope. And so goes another case in the on-going tradition of appeasing childhood ambitions. 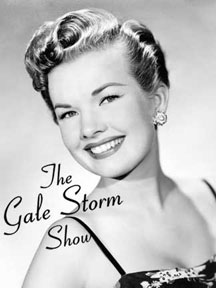 Another favorite memory is lying on the couch watching such daytime TV favorites as "Make Room for Daddy", "Love That Bob", "The Gale Storm Show" and "The Real McCoys". The show ran from 1953-64, but changed networks in 1957 and was titled "The Danny Thomas" Show for the rest of its run. I always had trouble with names then, and assumed that my own adaptation was the correct one. Therefore, I called the show "Make Room for Danny". It didn't matter that the on-screen credits read: "Daddy"; the television was wrong, I was correct, end of story.

A second favorite was the afternoon syndicated program "The Loretta Young Show", or "Letter to Loretta" as it was originally called. The program ran from 1953-1961 and was hosted by Loretta Young herself. She also starred in some episodes, but that's about all I can remember about it.