First grade started off at Marcus Whitman School in 1960. The only things that I truly recall about this school is making a paper mache camel. I remember the stinky smell of the soggy newspaper, but loving every slimy, pasty moment of creation. 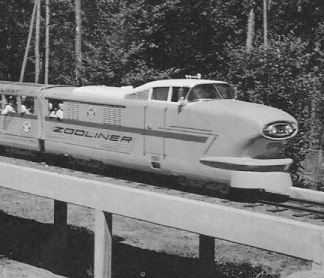 I started off with what I believed was a giraffe. However, when paper gets added with unpredictable results, giraffes often turn out to be camels.

Of all the crazy things I also remember being terrified of the zoo train as our class discussed taking a field trip there. I don't know why; perhaps because it was so "space rocket" looking.

I was only at Marcus Whitman School for a very short period. We moved to a duplex apartment and I was soon relocated to Joseph Lane School. This school was not as fun as it should have been. There were very few things that I remember well about it no doubt owing to the fact that I had a horrible teacher. 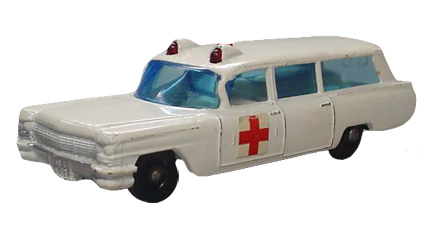 About the first major event that I can recall was that I stole a Matchbox Ambulance from the kid next door, simply because I was so fascinated with it. I remember loving trucks and cars with sirens and lights. I took this to school for "show and tell", then immediately returned it to its rightful owner. To this day whenever I see that same Matchbox Ambulance, I am reminded of those early days at Joseph Lane School. 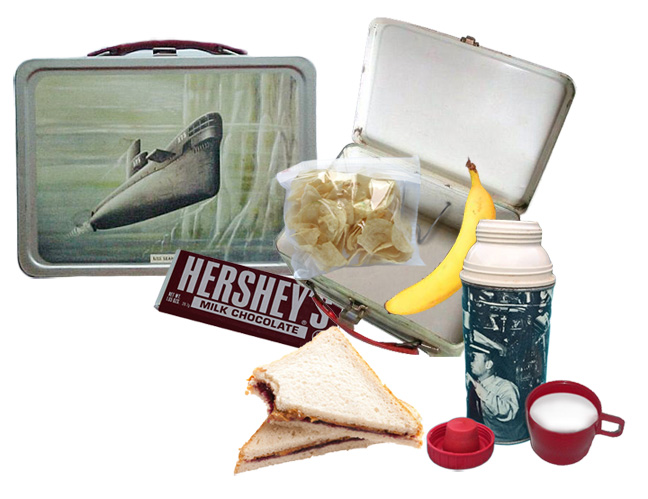 I remember my lunchbox; it had pictures of submarines all over it, and I thought it was the greatest thing ever.

I can still taste, and smell everything in my lunch, and how good peanut butter and jelly tasted with thermos milk. Now, if first grade taught me anything, it was how to fully appreciate the ecstasy of lunch. There was no other time like it. Lunch was a time of reverence and repose; when you had time to yourself, to think to ponder, to put food in your mouth. 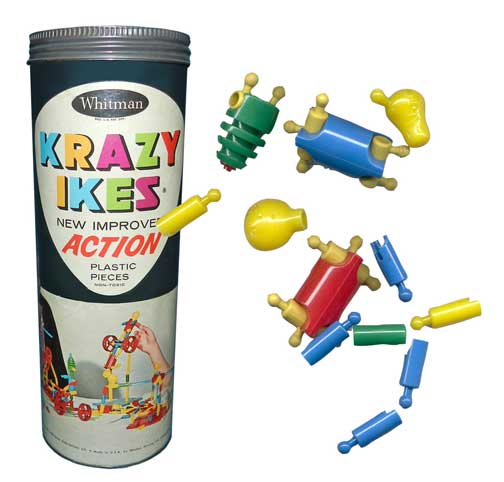 Krazy Ikes"Krazy Ikes" were the best. They were my favorite toy of the first grade. I loved the bright colors and all of the combinations off creatures you could make. They were a lot like Tinker Toys, only plastic, and much, much cooler. My only problem was that everyone else loved them as much as me. It took the longest time for me to get my hands on them. When I did, I discovered that the waiting had all been worth it. They were great! 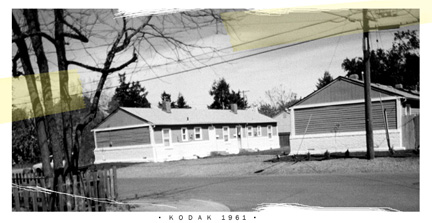 These were the duplexes we moved to In 1961. They were near the back entrance of Joseph Lane School. Walking to school was just a matter of crossing the street and the back playground. There were evenings when the school would show movies in the gym. There was nothing like sitting in the bleachers (where normally we weren't supposed to be) for a couple of hours eating popcorn, and watching movies on a screen. For a can of food, we could go and watch a movie. I saw "Toby Tyler", "Mysterious Island" and "The Swiss Family Robinson" there. We actually used to go and see "Toby Tyler" and "Mysterious Island" over and over again.