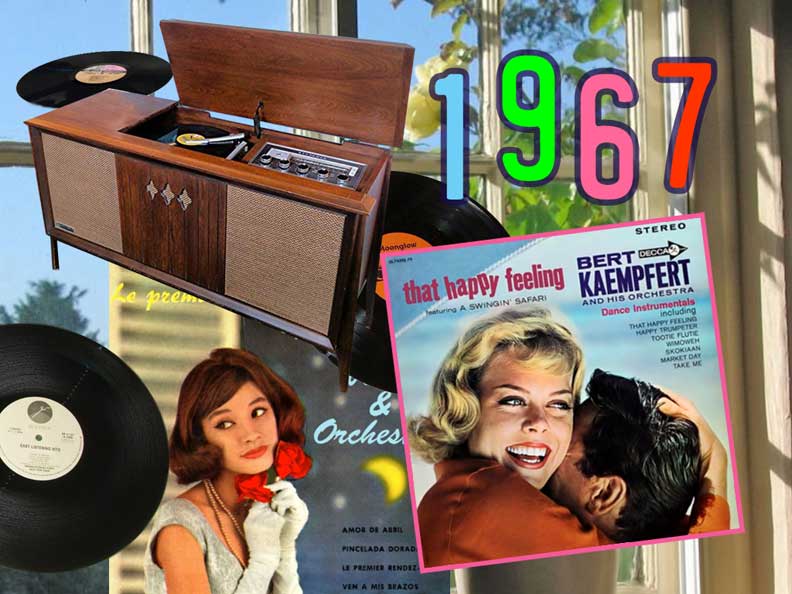 On the afternoons that I lost the battle over the living room stereo, I surrendered to an afternoon of "old folks" music as Mom picked out her favorites and loaded them up on the spindle. 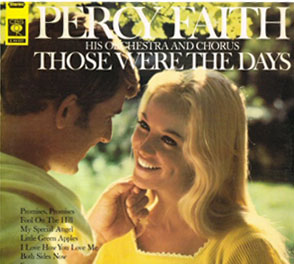 Suspended temporarily were vivid guitar strums, jangling tambourines, heartfelt vocals, and the excitement of my favorite bands. Replacing them were slowed down orchestral sweeps, modern movie themes, and the choking steel guitars of the Hawaiian islands.

Each one of Mom's records seemed to last forever. One time I tried sneaking in an album of mine on the stack. When it started she got so mad that she picked up the tone arm and moved it to the end of the record and back again so the next LP would immediately drop. Bad idea on my part as I had to wait for the entire stack of albums to finish before retrieving my record.

Fast-forward now to some fifty odd years into the future, and that stuff is now among the most enjoyable music I can think of. Crisp piano notes, a wooing of singers, soft chords from a jazz guitar and gilded orchestral strings evoke for me strong, almost piercing memories of home. The living room, the smell of cooking in the kitchen and daylight filtering in through the window come to life with Mom's old fogy music.

In quiet moments I find myself daydreaming and dredging up some of the most precious recollections imaginable. Those memories live in the cupboard with the sugar bowl and boxes of Jell-O; they exist in the creak of Dad's recliner and the static switching of TV channels. In a house full of boys and noise these memories of better days visit like a friendly neighbor. This is what happens whenever I hear Mom's old easy listening favorites. 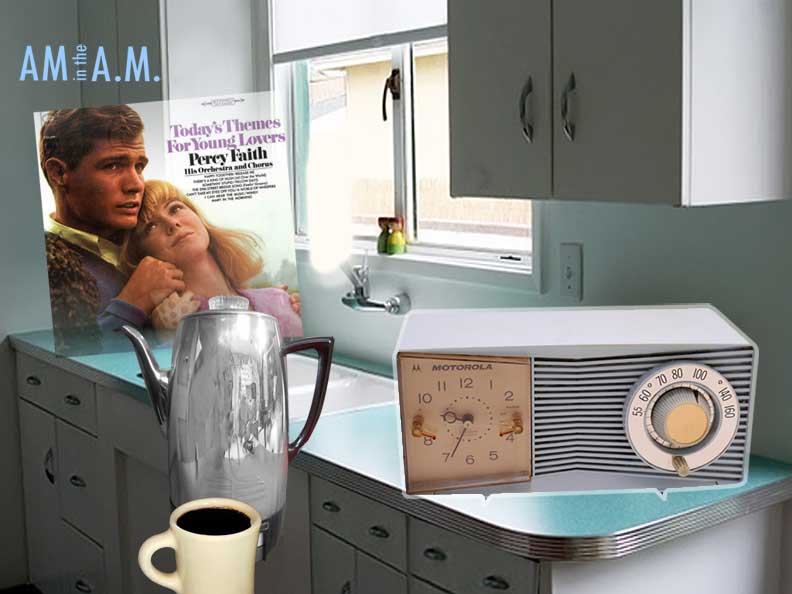 Mom's stereo often makes me think about the mornings before school, and on weekends, listening to music her kitchen radio. She listened to the stuff that, at the time, made me cringe; the stuff I now long to hear. She was big on Percy Faith, Ray Conniff, Mantovani, 101 Strings Orchestra, and other music of that order. As a kid my favorite singers were John Lennon and Paul McCartney; hers were Wayne Newton and Tony Bennett. 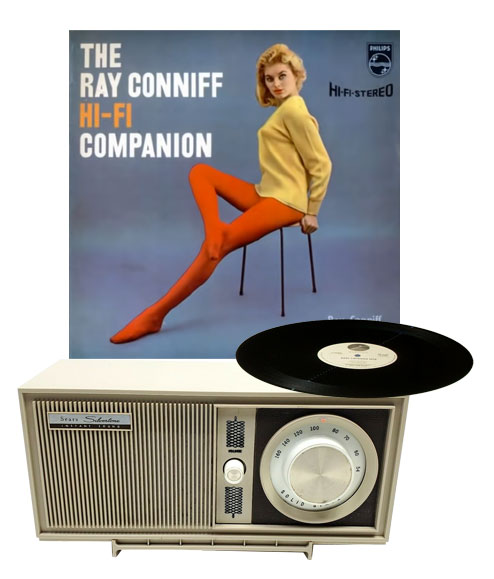 Onions got chopped to the lilting choruses of Percy Faith's singers; potatoes were peeled to the serenading of Marty Robbins' Hawaiian favorites; cookie dough was dropped onto metal sheets as The 101 Strings Orchestra carried us along on melodic currents of movie themes. Dad often wandered in for coffee, then retreated to the garage in search of a project.

Meanwhile, in the kitchen, amid the smells of cinnamon, peanut butter, maple and brown sugar, the radio played on. The view outside our kitchen window was of an unappealing day in January where nothing of any importance was going to happen. The sky was a dingy sheet of solid gray. Even the cold felt gray, and with no one to play with, there was no need to step outside and freeze.

Then, as usual, lost in a daydream, the oven clicks; the temperature is primed for sheets of peanut butter cookies. Obviously I was in error, as something of importance was to happen after all.