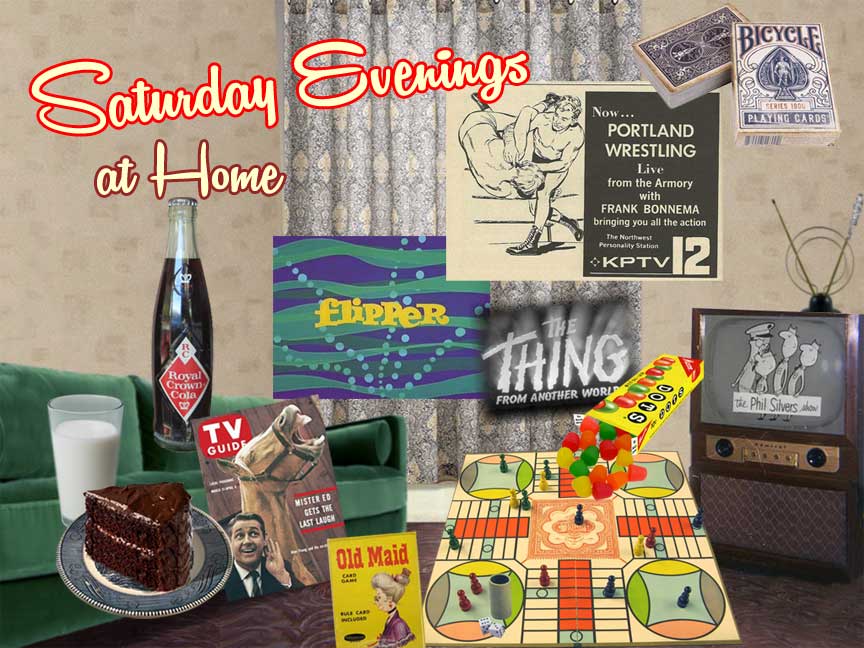 There was an ambiance of togetherness in our house most notably on quiet Saturday evenings. The love of family rested upon every knick-knack, countertop or stick of furniture. To this day I can still hear the snap of Dad's cigarette lighter, and see him in his recliner, and on cold evenings the click of the heater pumping warm air through its vents. Though my brothers and I fought like sparring partners, there was no lack of love between us. Those unremarkable moments are to me now truly remarkable, and probably the finest memories I can recall. Come rain or come shine there was always Saturday night unity in our house; it ws a time of family, and spending time together.

Dad's old guitar sat in a dark corner being dragged out only occasionally to strum up some Hank Williams, Hank Snow, or Ernest Tubb. He was a marginal guitar player, but one heck of a country singer with a powerfully distinctive voice. Most people were impressed when he sang-including my friends. After the strumming was over, he switched to records. Patsy Cline's "Crazy" played on our console stereo tossing a bit of barroom melancholy into our living room just before suppertime. Behind plumes of cigarette smoke her lonesome voice trailed to the stars.

Suppertime was generally between five and five thirty in most houses on the block, and if you weren't home by then, you needed an incredible excuse as to why. In our house I always smelled dinner cooking the minute I came in the door. Just the right amount of steam from the cook pots sent to my nose flavorful telegraphs of our standard dinner menus: meat loaf, macaroni and cheese, ham and navy beans, or some other standard Mom-concoction. 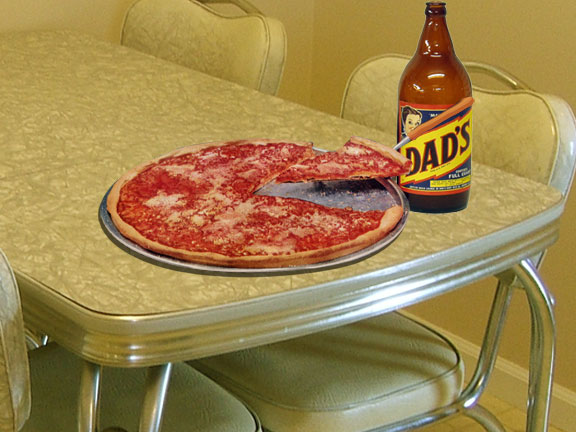 A fun Saturday night at home with the whole family usually involved many escapades of games, treats and TV shows. All of these activities reminded us all that a Saturday night spent at home was time well-spent. Mom's infamous Chef-Boy-Ar-Dee pizza cooking in the oven, and an ice cold glass of Dad's Root Beer made life worth living. When it came time for TV, I was the human remote answering the call of: "Move those antennas around wouldja? The picture's kinda snowy."

I fidgeted with the rabbit ears until the TV behaved itself. I often acheived the most success if the antennas touched the wall, or the glass of the picture window. In any case, I believed that, when it came to rabbit ears, I was in tune with outer space and had a special power over the reception. Thinking back on those times, nothing can beat those glorious evenings at home in the '60's, and the times we all had together. 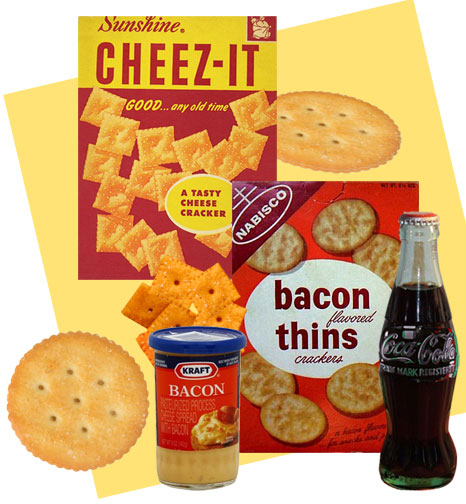 I loved the Saturday nights when company came over; visitors and friends never interrupted the harmony of family togetherness, but rather added to the mix. 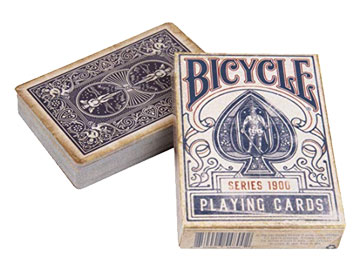 Saturday night card games were great because my brothers and I had full control of the TV set. Mom and Dad's get-togethers with friends often meant extra goodies like crackers, or chips, or pop, or all of the above. Often our friends brought things with them, and I'd be introduced to something new that I hadn't tried before.

In a brightly lit kitchen, where laughter and and fists pounding on the Formica table top rang out, our parents and their friends howled the night away. My Dad was loud, and could shout it out with the best of 'em. Cards were shuffled and dealt, chips eaten and ice cubes rattled in glasses. Taking a respite from the game, someone usually glanced into the living room at us asking "what's on?"

"Flipper", we may have answered, or "Gilligan's Island"; either way it was nothing a grown-up was interested in. That was our safety margin; we'd set the bar high for controlling the TV set on a Saturday night! Sometimes we played games on the floor while we watched our shows, and if it was just us guys, then the army men came out. 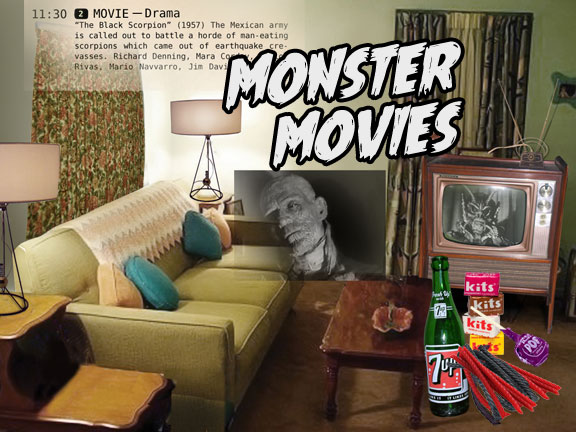 Aside from the fact that our old TV sets were oozing with style, they sat majestic in their consoled bodies, rabbit-eared for the divine reception that brought us miracles. 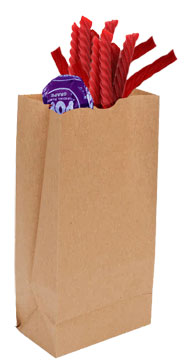 I loved the old monster movies that played on Saturday nights, usually around 11, or 11:30.

My favorite movies were the American International schlock drive-in monsters from the '50s, and the late night reruns of the Universal horror classics like "Dracula", "The Mummy", and "Frankenstein". Among those, my favorite was "The Invisible Man". I often stocked up on candy for the monster movie feature. Penny candy was the best as it was the cheapest, and lasted the longest.