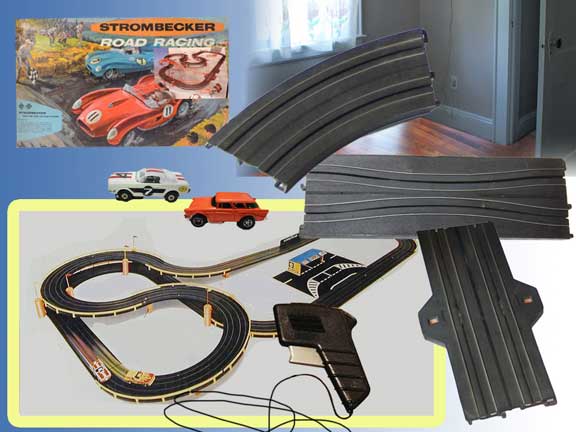 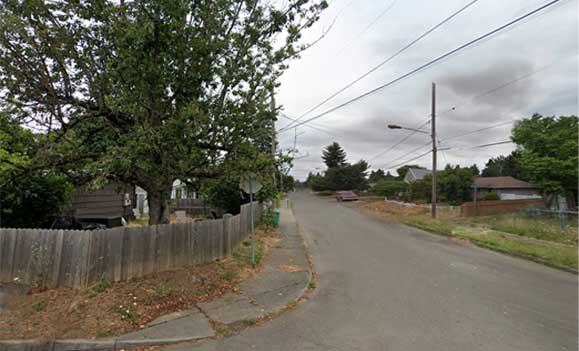 Brian was the school bully. In 1963, his exploits of pummeling other kids on the school grounds were legendary; everyone was terrified of him, even some of the older kids. Brian usually preferred the swings. As fate would have it, so did we. Most of us settled for the monkey bars whenever he was around. He could never out-maneuver us on the bars, but he could run us down near the swings. Brian was a problem indeed, but like most bullies, he was not unique; every school had one or more of them.

One cold November Saturday when I was out by myself with some of my army gear, I’d wandered farther from home than normal. Upon rounding the corner of another block, I encountered Brian. Our eyes met, and I took off. I hadn’t gotten far when all of a sudden I heard him yell at me.

Me: “What do you want?” I answered.
Brian: “Come here.”
Me: “Why?”
Brian: “Just come here. C’mon, I’m not gonna hurtcha, just come here.”
It seemed oddly safe, so, with caution, I approached my enemy. He didn’t wave a white flag of truce, but his voice seemed genuine enough. I moved closer, but kept enough distance for a rapid retreat.
Brian: “What’s your name?” he asked.
Me: “Why, so you can beat me up?”
Brian: “I’m not gonna beat you up,” he replied.

He talked me into going to his house to see his road race set-an item that appeared on almost every Christmas list I made, yet never appeared under the tree. Together we walked for about ten blocks until we got to his house. We discussed TV shows like “Combat!” and “The Outer Limits”. Brian walked with his hands in his pockets. When we got to his house, we went upstairs to his room. His parents were not home and we were alone in the house. I was a bit nervous, but continued anyway. 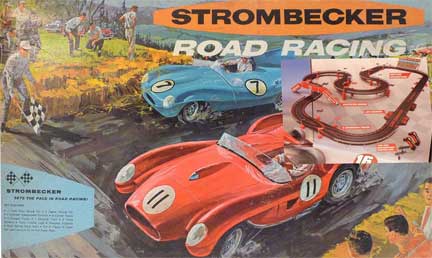 Sure enough, and as promised, he slid a large slab of plywood from under his bed with a figure eight road race set all ready to go. As exciting as the toy track with the brightly colored cars were, my revelation was even more exciting. Brian wanted nothing more than a friend to hang out with. He yakked on about this and that, and my mind started rewinding images from the past. Like a crime scene investigator, I started putting together facts from clues that I’d suddenly been privy to.

It suddenly came clear to me that Brian was not a bully at all, but an overweight kid who often got teased and fought back instead of crying over it. As he gave me the wired hand-controller for the fastest car on the track, I held the piece of plastic thinking not of the car, but of life’s wonders.