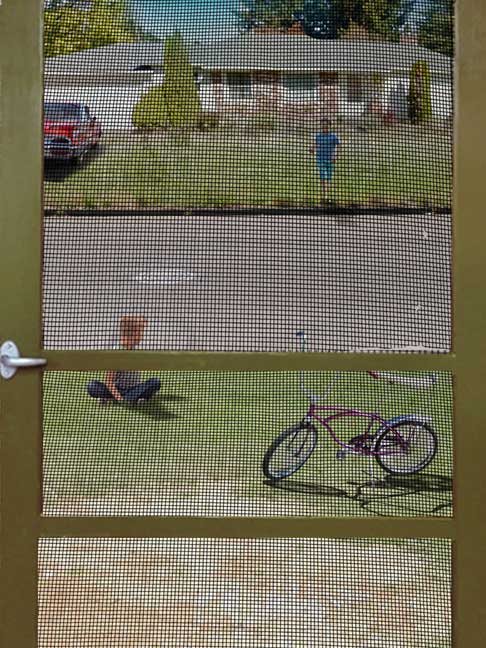 The creaking of the old rusted spring was like the tuning of an instrument; once I leaped off the porch, and that screen door slapped shut behind me, I was in a world of summer. In the 1960's, everyone lived behind a screen door. Most of us never even had to lock them on hot summer nights. Looking out through the mesh I could see kids on the block playing, or neighbors out watering their grass. 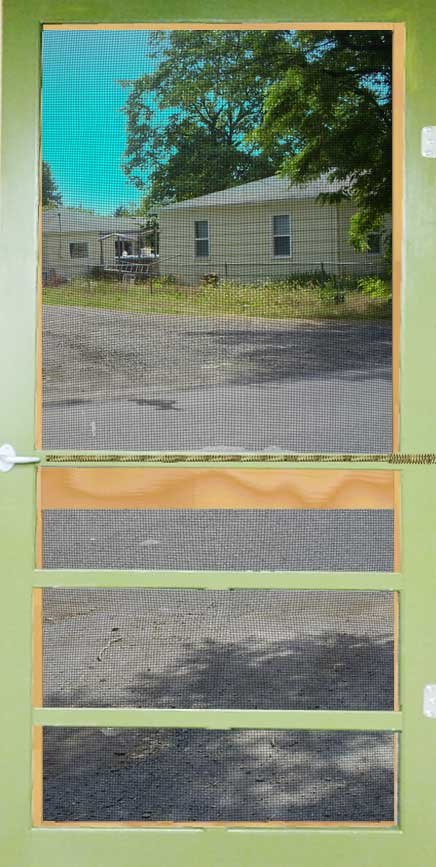 From the screen door came the music of our console stereo as Mom put on her Bert Kaempfert and Marty Robbins records. I preferred The Beatles, Dave Clark Five or The Righteous Brothers, but in the sanctity of my room there was time for them as well. Life on the block was both quiet and noisy: eloquently quiet with a pulsing of lawn sprinklers and bird songs; splendidly noisy with a dog, or two yapping and the sounds of average neighborhood activity. The view from our front yard showed rows of mailboxes and quiet streets.

Sometimes there was little else to do but sit in the grass and pull up dandelions. From a quiet spot I heard our neighbor's screen door creak open, then slap shut as a kid sprang out. It was the sixties and life was beautiful.