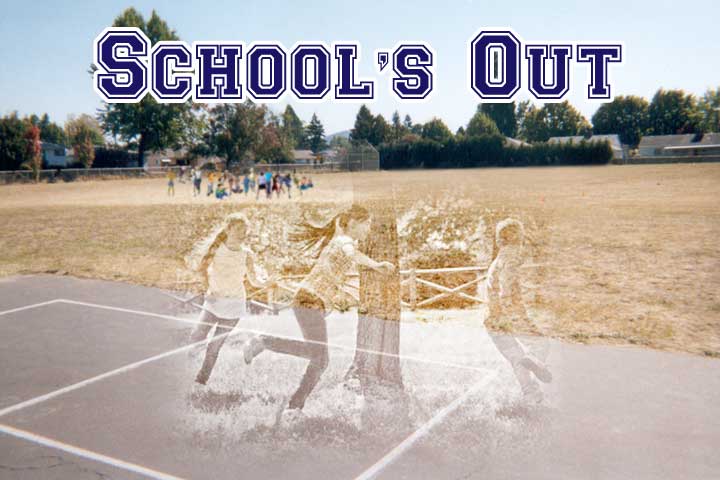 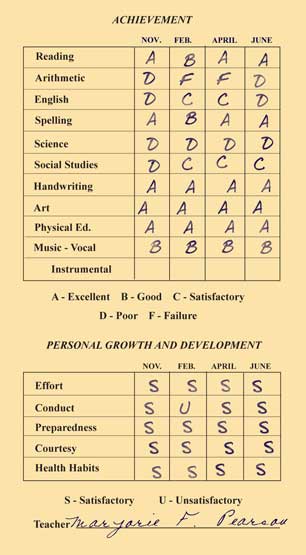 During the sixties , the last day of school was only perhaps an hour in the morning, just long enough to pick up your report card and recieve your end of school lecture. The sun was out, and the prospect of having nearly three months without school or classes was almost too much excitement to endure. Aside from Christmas Eve, the first day of summer vacation was probably the most grand day in my life. Most of the neighborhood kids would rally for a giant game of kickball, or other group games on the recently defunct schoolyard to celebrate VE day (Victory over Elementary school).

Kite flying was another way of passing the time. My brothers and I would often make our own kites out of newspaper and narrow tree branches. Kites were affordable enough, it was just more fun to try and make our own. We'd string these branches like a bow, notching the ends with a pocketknife to feed the string into. Once kite flying became tedious, it was off to some other adventure. Tree climbing was fun, most noteably our neighbors' cherry tree, until I got caught in it. I slipped and began to slide, and my arm got all twisted until I ended up hanging by arm behind my back. It was just like one of those torture instruments in the Inquisition. I had to hang there yelling my head off for some time before anybody heard me. Did that nightmarish episode deter me from climbing trees? Of course not.

I can recall one summer in particular where my mom decided to sign me up for two weeks in Bible School . The thought of having spend every day until noon locked up inside the church basement was the cruellest of punishments. A black cloud hovered over the first leg of my precious summer vacation like an albatross. The ever-present threat of bible school hung over my head, and the worst part was, there was no way out of it. As it turned out, bible school wasn't half bad. We actually did fun things, including building a church out of popsicle sticks. It was there that I learned the ever-famous:

"This is the church, This is the steeple. Open the doors, and here's all the people."

Of course, after bible school I ran home, shed my clothes as quickly as possible, threw on dirty jeans and whatever else I felt I looked cool in, and ran out for a day's fun. I can remember putting on my rubber boots, and my dad's table saw goggles because I thought they made me look semi-military. My jeans had three pockets in front. That little slash pocket off to the side was the best. I always had this odd fascination for storage, and strange places to ride on. (recall my interest in running boards on trucks). Just as I was feeling wonderfully rugged, my mom would always call me back in the house to "dress down for the heat", making me wear a short sleeve shirt and shorts like everybody else.