Thanksgiving 1966
Family Dinner
The Day After
Jason and the Argonauts 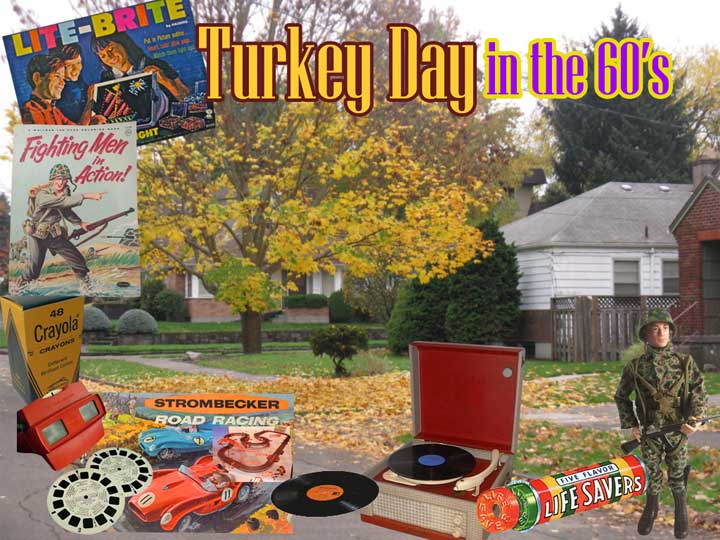 Thanksgiving day of 1966 is a wonderful memory for me. 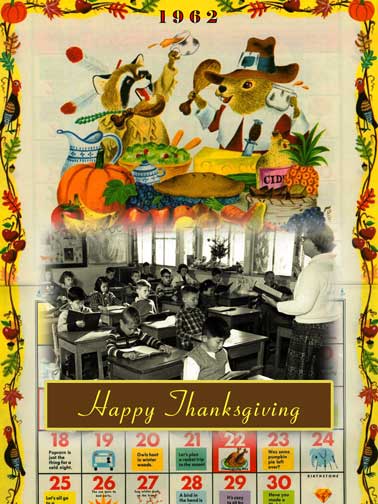 It was cold with intermittent rain. The sky was a miserable gray that didn't bother me for a second. In fact, I enjoyed the light; it was peaceful, and fun to play army in. Clouds blocked the sun. The streets were wet, hiding places were darker, the enemy tired out easily, and the entire mood of being out of school on a weekday was truly divine.

The Germans were in trouble.My best friend and I had spent the day outside playing army with a bunch of kids from the surrounding neighborhood. I was wearing my black rain boots with socks only underneath. 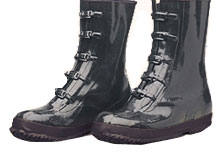 These always kept my feet toasty warm for hours, allowing me to stomp and crash through mud puddles, tall wet grass, and dripping bushes keeping my feet dry the whole time. Also, I was without an army gun at this time and carried a piece of wood which represented a gun.

There was always a bit of strange excitement on Thanksgiving Day. It wasn't really a major holiday to me, not like Halloween or Christmas. However, our family all got together which made it an unusually exciting time. All my brothers together spelled nothing but trouble, and guaranteed fun. By now, I had two brothers, Mike and Aaron who were in the Navy. My brother Kenny was married and lived down the street. My other brother Pat was still at home. I was in the sixth grade in 1966. 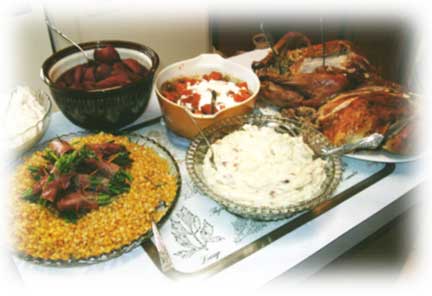 It was great to get together with all the kids and grownups alike to just hang out, have fun, watch TV, color, play games, and eat. I can still recall the colors of yellow from the old kitchen light, and the shouts and laughter of what seemed like hundreds of voices. It was great to play outside in the cold, then come back in to the smell of turkey and bread, and the steam on the windows from the oven.

Looking back now, I suppose that I really missed the big picture of what Thanksgiving was all about. School was quite instrumental in not teaching me the correct meaning of Thanksgiving. For me, it was all about eating and having two days off from school. There were no great or mysterious stories to hear about the holiday.

Sure, they gave us the speech about the pilgrims and the Indians. But foreigners with funny square hats and bundled up ladies getting along with Indians was just plain boring. Had the Indians kidnapped them and cooked them alive over a fire, that would have been interesting. So, in short, Thanksgiving was a day dedicated to eating as much as humanly possible.

In summation, Thanksgiving Day was great, but the following Friday was greater, for that was the day to seriously work on that Christmas list! 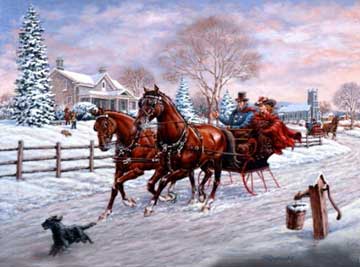 We hadn't even had the chance to finish off all the pumpkin pie and turkey before it was time to start thinking about hanging Christmas lights, and shopping for a tree! Getting out the Ward's and Sears catalogs was standard operational procedure for me on the Friday after turkey day. And because there was such a strong feeling of "holiday spirit", television never missed a beat. 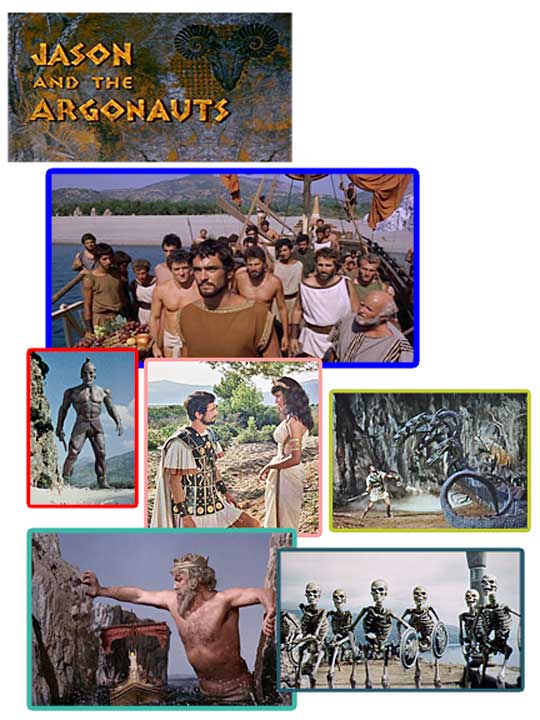 Thanksgiving of 1966 was the first time I'd ever seen "Jason and the Argonauts". The movie was incredible, and I can recall with clarity, those sword-swinging skeletons. They pretty much unravelled me. By then, the wonderful Ray Harryhausen had been delighting me with his speical animations for years.

The entire movie was stylish, exciting and as much fun as "The Three Worlds of Gulliver" which I'd seen the Thanksgiving of the previous year. Fascinating from beginning to end, this film paved the way for "Jason and the Golden Fleece" and the entire catalogue of "Sinbad" movies.

I also thought that the scene of the sea giant rising up from under the waves and pushing the cliffs aside so Jason and his Argonauts could get through was entirely too cool! I'm not sure if he was supposed to be Neptune or not, but either way, it was impressive. I really love those old holiday memories and the TV shows, specials and movies that were broadcast then.